Durham County Beer & Hymns offers an opportunity in for fellowship and singing in Durham and Orange Counties in NC. A grant received from the Michael Peeler/Virginia Casey Funds through the NC Synod has enabled Beer & Hymns to provide a consistent stipend to the only staff person who organizes the events, leads the band and communicates with the nonprofits who benefit from their tip jar monies.  Fullsteam Brewery in Durham hosts the monthly events and the quarterly events in Orange County are split between Cat’s Cradle and outdoors on the Southern Village Green. A myriad of ecumenical connections are part of this endeavor including Holy Trinity Lutheran, Chapel Hill; Christ United Methodist, Chapel Hill; and others. An additional grant from the Episcopal Diocese of NC has allowed for expansion to a second monthly event at Trali Irish Pub in Morrisville and a second quarterly event at Small Batch Beer Co. in Winston-Salem. The band has also been getting invited to lead special events, like a hymn-sing at Mother Earth Brewery in Kinston, a youth program kick-off at United Church of Chapel Hill (UCC), and a Sounds of Peace concert with Durham Congregations in Action at Duke Memorial UMC. Since its inception, Beer & Hymns has collected more than $4,000 in donations for local nonprofits. For 2017, they have budgeted to consistently pay band members beyond the lead musician, which they consider an important step forward into a sustainable model. A 2017 grant from the New Hope Presbytery will also enable them to create a musician residency program, providing on-the-job training for musician-ministers who want to learn how to organize and lead Beer & Hymns events. Beyond programmatic and financial stability, they are getting wonderful feedback about how the ministry serves their community. Feedback is received by way of a form included in the songbook binders and one gentleman wrote, “I see God and the love of Christ in…communities like these. P.S. I like beer. P.P.S. Church should be more like this. More people would come.” The Peeler/Casey grant also helped to fund the making of a short promotional video about the Durham County Beer & Hymns. Watch it to see first-hand what one band member remembers as the slogan of Beer & Hymns, “Sing loudly, drink slowly, make friends.” 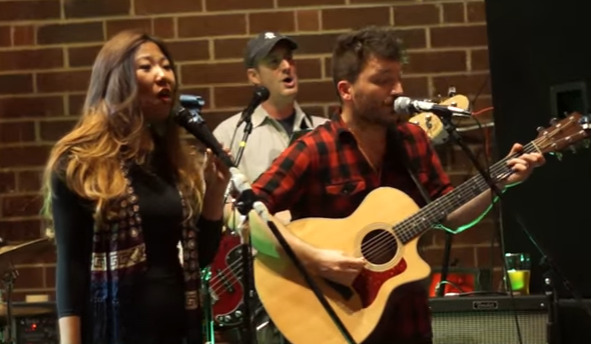 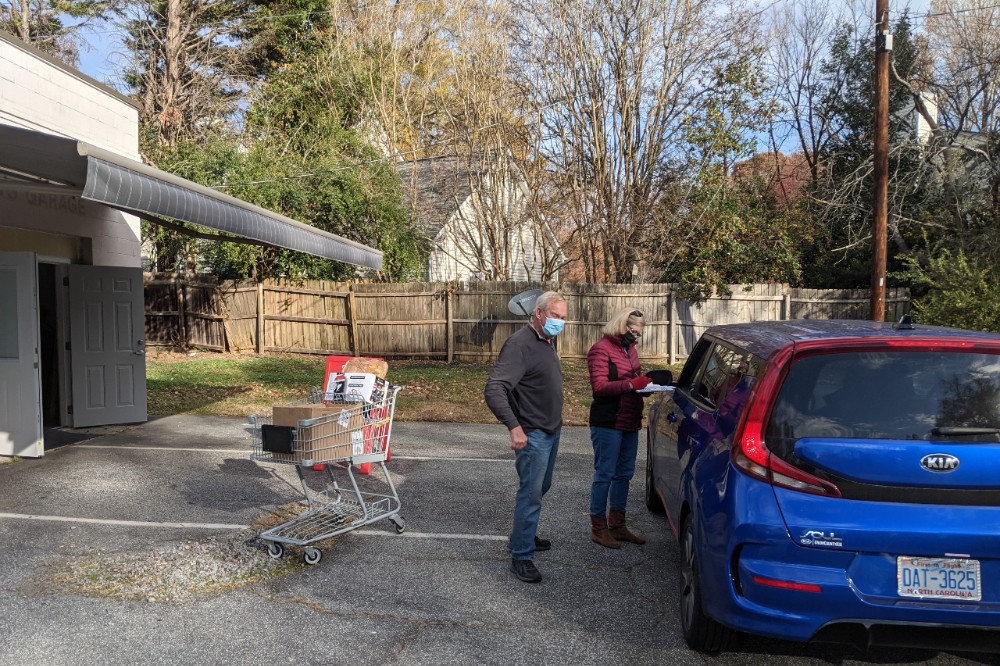 Michael Peeler/Virginia Casey Fund applications for 2022 are due April 30! 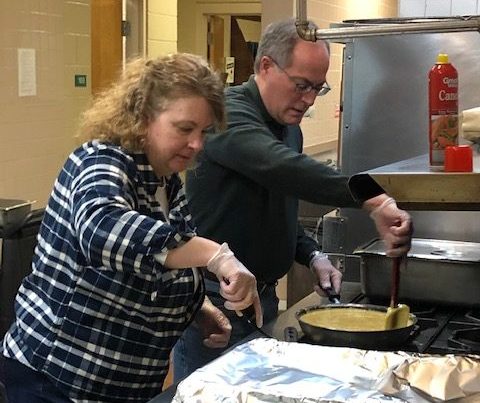 Showing the love of Christ