Steve Lyttle is the Christian Education team leader at Morning Star, Matthews. Last fall he got the “bright” idea to schedule a one-week Sunday School class for adults on the Syrian refugee crisis.

About 15 minutes into the class, a self-proclaimed liberal member of the group started criticizing the United States and saying he understood why Muslims didn’t trust us. Across the table from him, a self-proclaimed conservative who served in the Middle East in the Air Force responded, and it was rather tense.

Lyttle’s first reaction: “Great! I’ve started a class that will end in a fistfight.”

Much to his surprise, the two men later said they enjoyed listening to each other’s points of view. And they decided to start a Sunday school class aimed at finding ways for people of varying political and social beliefs to talk in a spirit of God’s love–without trying to “convert” each other. All of this happened last fall, with the Clinton-Trump campaign and election as a backdrop.

The class was a bit hit, there were no fistfights, and they decided to move the class to Saturdays in January–and open it to people from other churches. The class is now called “Faith and the Common Good” and has Lutherans (from at least two different congregations), as well as members from AME Zion, Roman Catholic, and Southern Baptist congregations attending. The class meets in the various member congregations and continues to be committed to listening to one another without yelling and screaming. 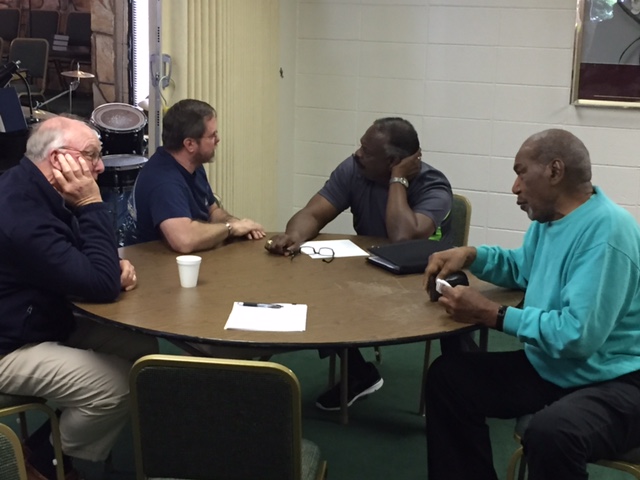 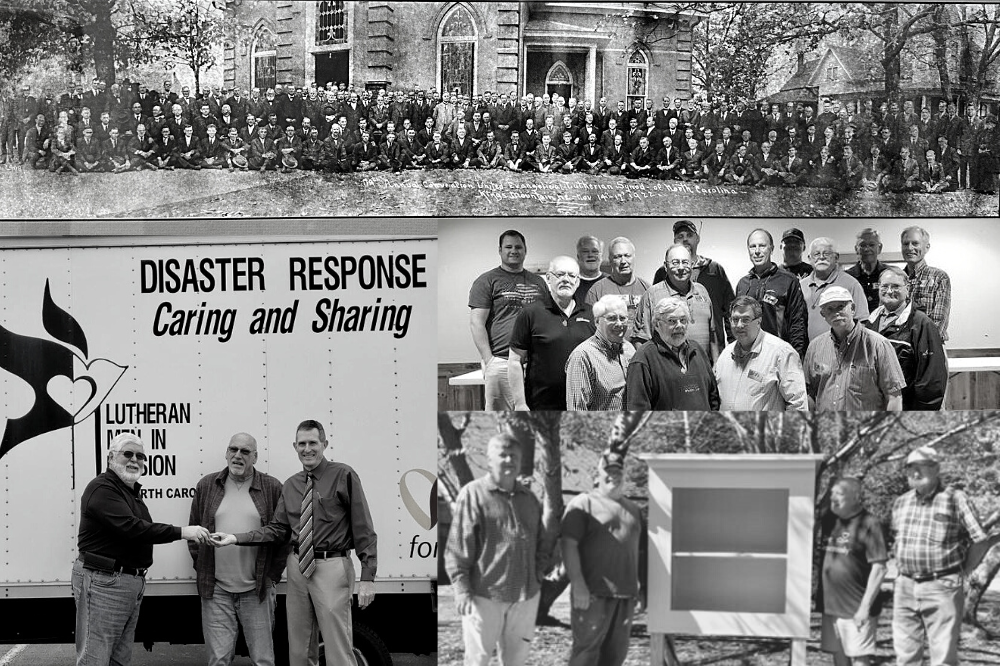 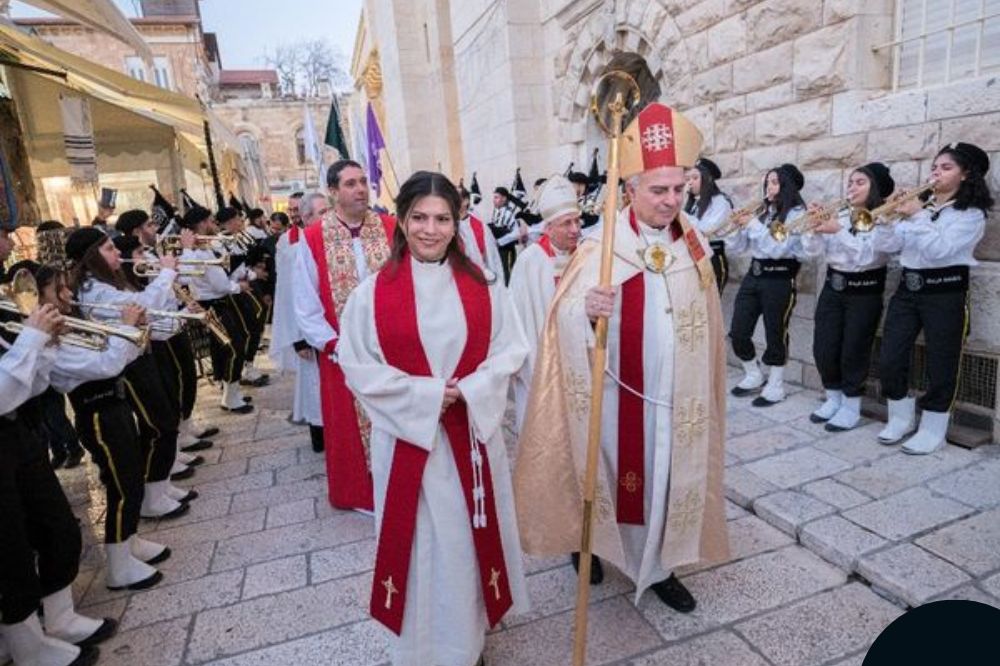