God’s desire to do a new thing is boundless. We find it across the world and throughout time, and God is up to something new in Charlotte these days.

In the spring of 2021, Nestor Mogollon immigrated from Peru to Charlotte, NC where his sister lives. In Peru, he was an English teacher and a deacon in the Anglican church. His first connection with the Lutheran church was when Jim Hintz, a member of Advent Lutheran Church in Charlotte, established a ministry called The Association Serving Alto Cayma in Peru. Nestor also met Pastor Ward Misenheimer in 2016 while he was visiting that ministry. When Nestor moved to Charlotte, it felt natural to begin worshiping at Advent, where Pastor Ward served and where Jim and his wife were members.

As Nestor settled in Charlotte, he started getting involved at Advent Lutheran. He and Pastor Ward began to wonder if there were ways Nestor could be a part of reaching out to the Latino community in the area around the church. Since Nestor is a trained deacon and has clear gifts to offer the community, Pastor Ward contacted the NC Director for Evangelical Mission, Pastor Danielle DeNise, about how the NC Synod and Advent might work in partnership. She suggested an exploratory grant to assist Nestor as he drew near to the Latino community to learn the types of support they most needed.

When he was not in class or doing homework toward his certification to become a commercial electrician, Nestor spent his free time volunteering at Newell Elementary, a Title 1 school, getting to know Latino families. At first, it was difficult because parents are working and busy, and trust takes time to build. So, Nestor helped in the classroom translating in Spanish when students needed that assistance. He inquired about why and how the students were so far behind, and the teachers described an all-too-familiar situation: busy parents, language gaps, not enough resources—all exacerbated by the pandemic.

Working with students, connecting with parents, and supporting the teachers, Nestor discerned God’s call to support parents by teaching English classes in the evenings, so parents could build their own language skills and support their children’s language development. He and Pastor Ward realized they were out of the exploratory period of this mission, as the need had been identified, and it was time to begin classes at Advent Lutheran. 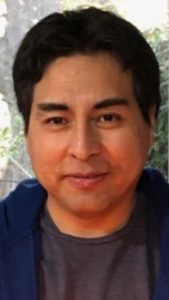 In order to get the word out, Nestor handed out flyers to Newell Elementary parents, and in September, his first class had eight students on Tuesday and Thursday evenings. The demand was so great that after Thanksgiving, he started another class—Monday, Wednesday, and Friday evenings! This is certainly a call from God, and Nestor is living into it. “I really feel passionate for teaching. I have the gift of patience, and learning a new language is hard. They are survivors. They have dreams for their future, for their children, which is why they are immigrating. Immigrants need our support. If I can help you in some way, I want to do it.”

Before Nestor arrived in the community and sensed a call to Advent and to Newell Elementary, the church and school had already started some connections. Some members of Advent worked at Newell, and a partnership between Advent Lutheran and Newell Elementary was already growing. The Spirit had been planting seeds for this mission for a long while, and in Nestor’s work, God is doing a new thing in that fertile soil.

Pastor Ward sees the work Nestor is doing as relational outreach to the community in the University City area of Charlotte. This fall, he and Nestor invited the adult students and their families to Advent Lutheran for a time of listening so they could discern other types of support needed. “Nestor would like to do more for the Latino community. He has a lot of energy and he wants to spend that energy in service. If there is time and resources, he would like to develop classes for teenagers and children in the Latino community.”

The funds for the exploratory phase of the grant and now the identified mission of English classes come from Mission Support dollars. When God is ready to do a new thing and someone like Nestor steps forward to help, having funding available is faithful. Such funding comes from dollars congregations share with the NC Synod as mission support. Congregations across the synod provide the resources needed for folks like Nestor to follow God’s call to the next new thing.

Thanks be to God for the Mission Support that you share to support new things across the NC Synod and beyond! 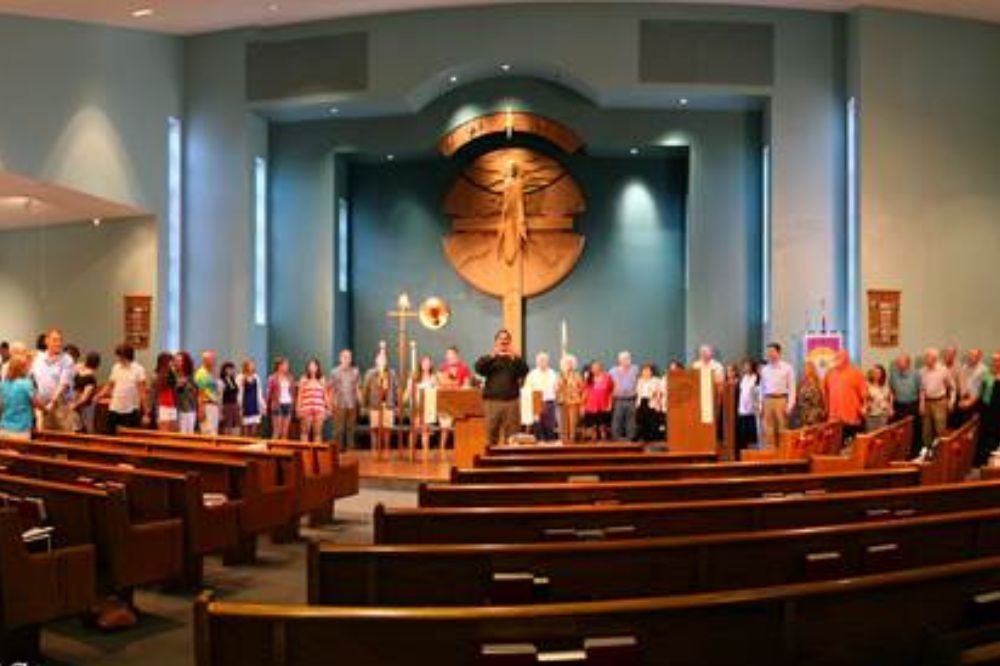 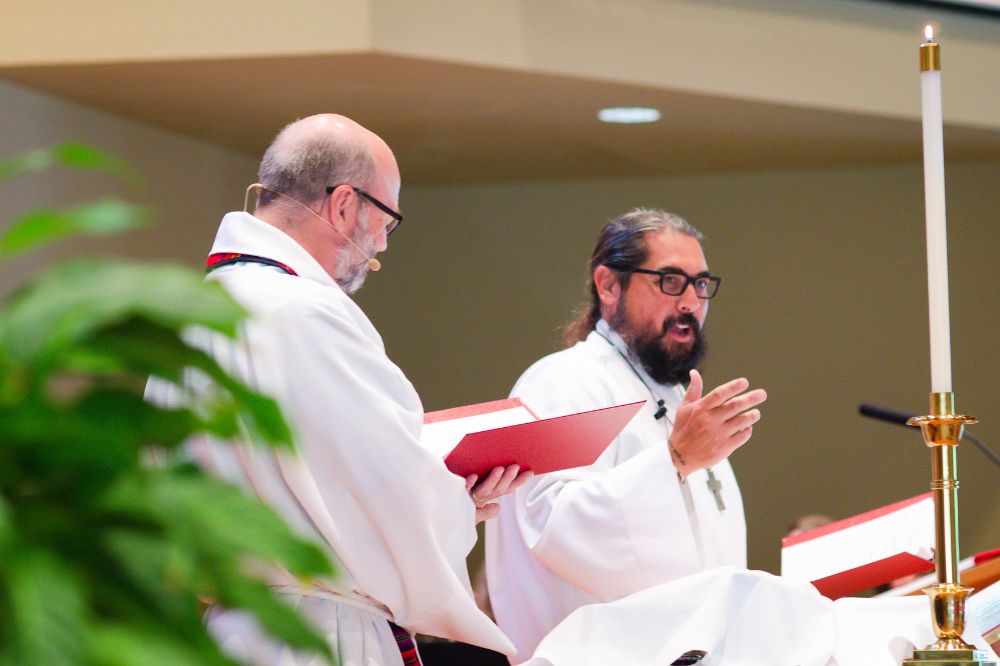 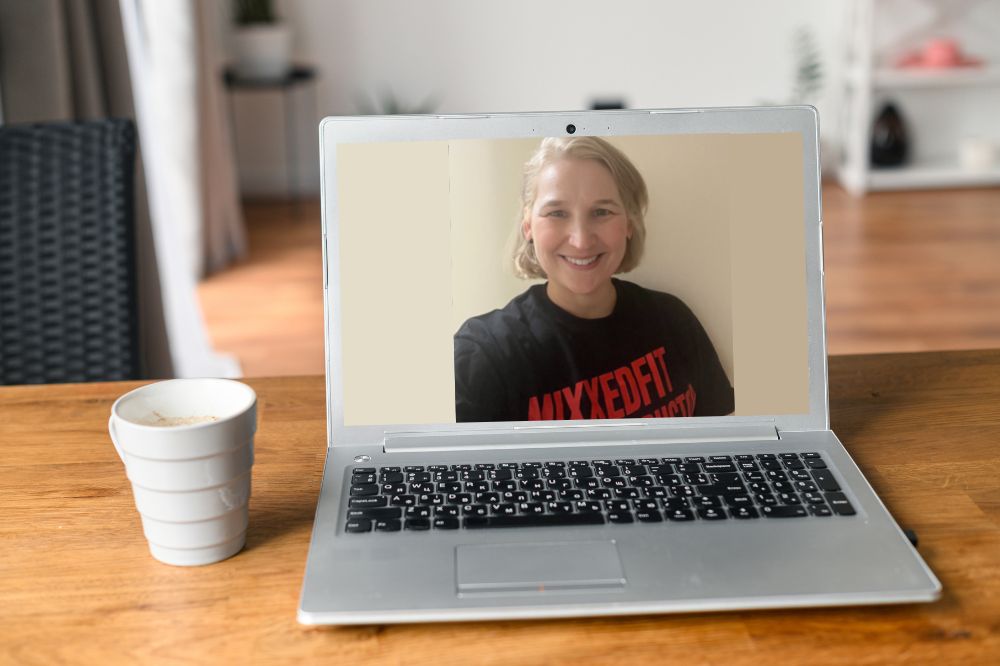