The Evangelical Lutheran Church in America (ELCA) observed its 35thanniversary on April 30. On this date in 1987, the ELCA constitution was adopted during the opening session of the Constituting Convention in Columbus, Ohio.

The ELCA was formed from a merger of three Lutheran churches – the American Lutheran Church, the Association of Evangelical Lutheran Churches, and the Lutheran Church in America. To symbolize the formation of the new denomination, the bishops from the three predecessor church bodies poured water from separate containers into one baptismal font.

The Rev. Herbert W. Chilstrom was elected first bishop of the ELCA during the Constituting Convention. He was former bishop of the Minnesota Synod of the Lutheran Church in America.

As the church commemorates its history, it also is looking toward the future. ELCA Presiding Bishop Elizabeth Eaton spoke of the importance of the “Future Church” priority being rooted in tradition while also being relevant to people who may not know the gospel message of freedom.

“In 1522, early in the Lutheran movement, Martin Luther took hold of the new technology of the printing press and modernized communication by translating the Bible into German, the language of the people,” she said. “Now, 500 years later, we need to find new ways to speak into the cultural vernacular.

“It’s not our intent to water down or minimize the gospel word, but to share the good news to make it rooted in tradition and radically relevant. We believe that the gospel changes lives. The gospel not only is a word of grace but it’s also a word of liberation.”

– – –
About the Evangelical Lutheran Church in America:
The ELCA is one of the largest Christian denominations in the United States, with more than 3.7 million members in more than 9,300 congregations across the 50 states and in the Caribbean region. Known as the church of “God’s work. Our hands,” the ELCA emphasizes the saving grace of God through faith in Jesus Christ, unity among Christians and service in the world. The ELCA’s roots are in the writings of the German church reformer Martin Luther. 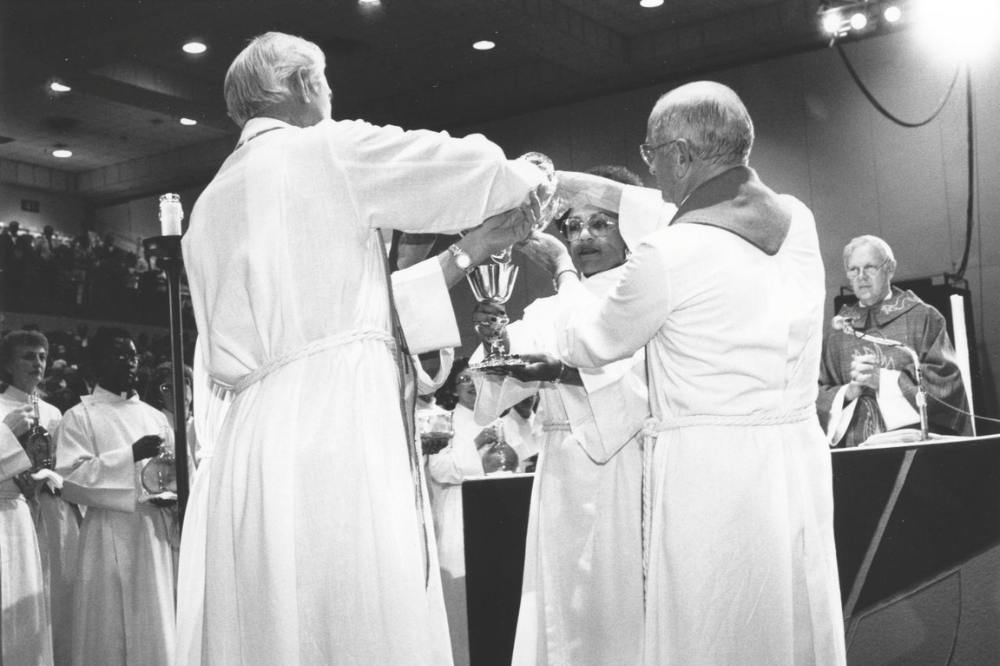 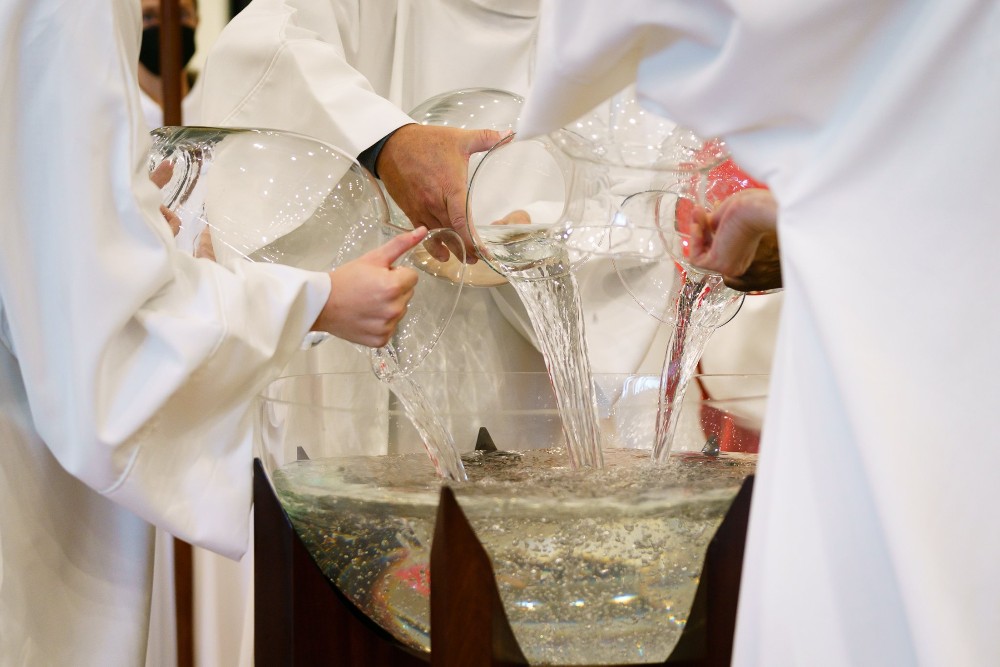 Gathering under the theme “Embody the Word,” more than 800 ELCA Churchwide Assembly voting members met in August in Columbus. 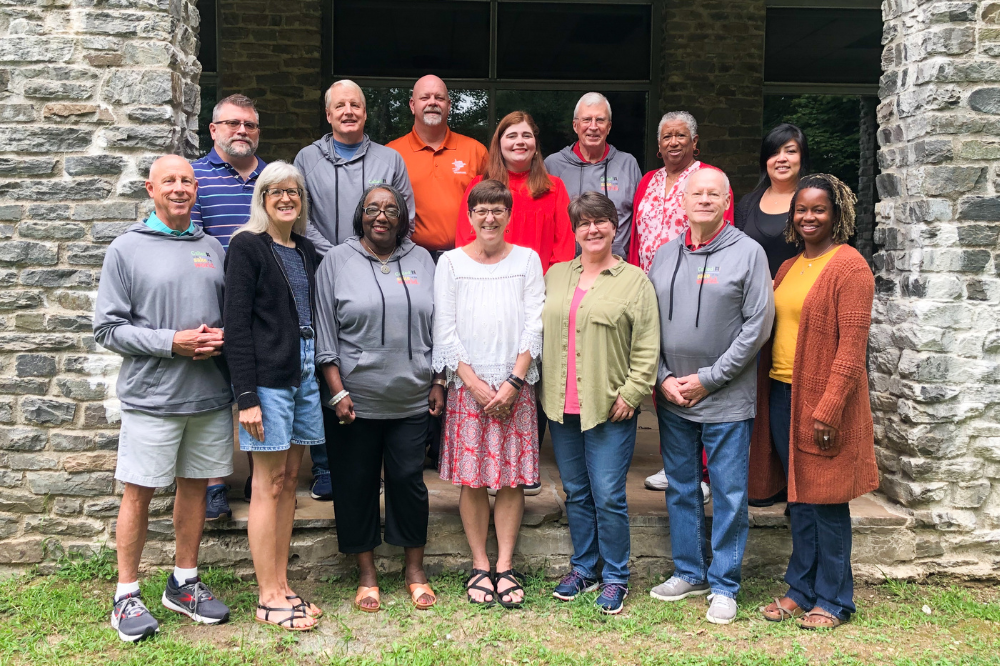