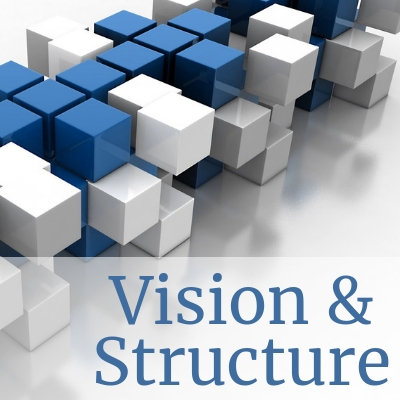 Some of you are quite aware of our four new vision priorities for the NC Synod—Vital Congregations, Healthy Leaders, Collaboration, and Prophetic Voice. Visions can be exciting and inspiring. Structure, not so much, but structure is really important. It’s been quite a number of years since we had a major constitutional overhaul in the NC Synod other than the required changes every three years after a churchwide assembly. Structures should serve the vision—not vice-versa. Accordingly, our staff and our Synod Council have been working for a full year on making some proposed changes to our NC Synod constitution that we believe will help us to operate more clearly and efficiently. Most of the current constitution was written with realities and assumptions of a very different church and culture 30 years ago.

The proposed changes approved in September by our Synod Council will be highlighted in great detail in the mailing in the next few weeks, which will give us the more-than-six-month required notice. For now, I’ll highlight some of what I consider to be more substantive changes: